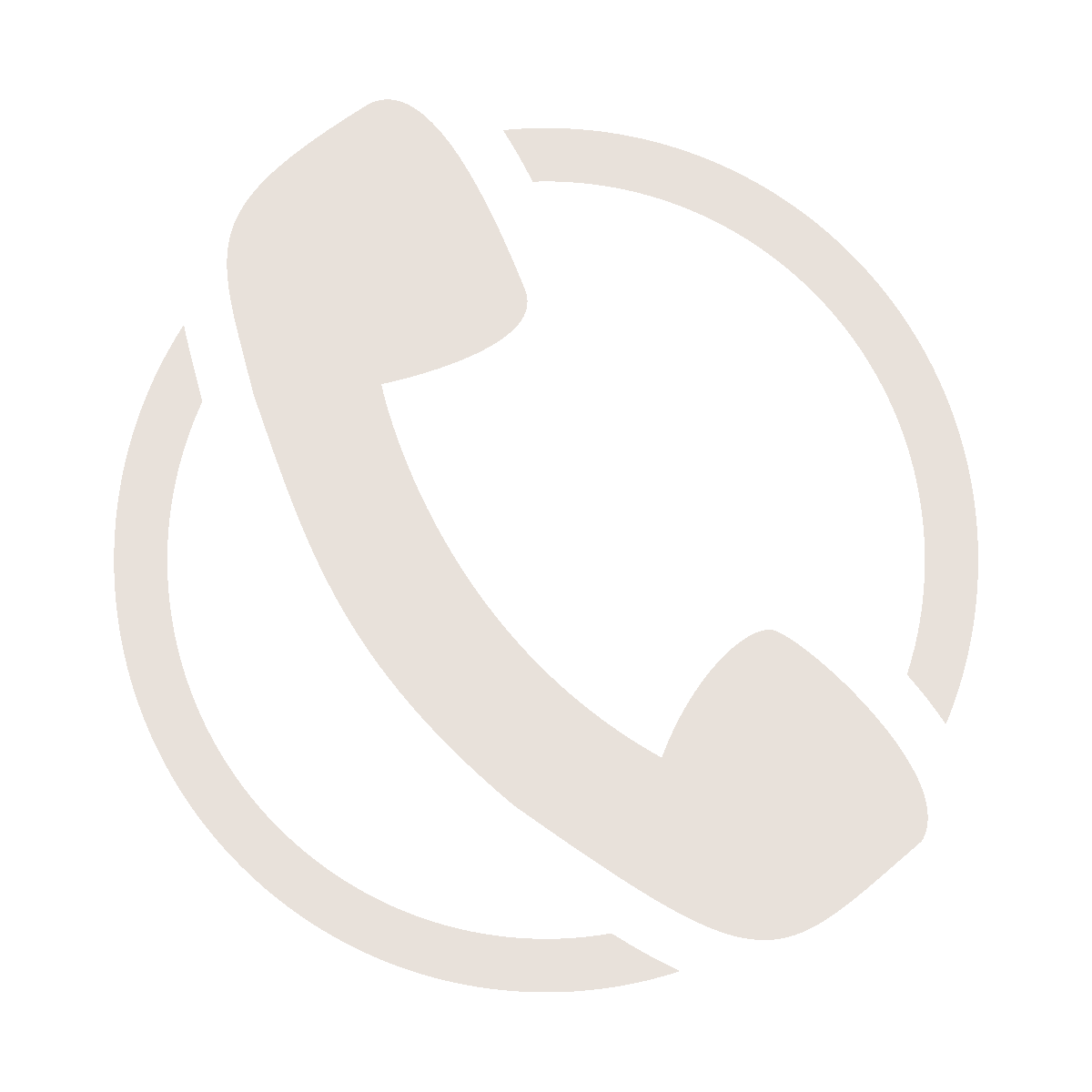 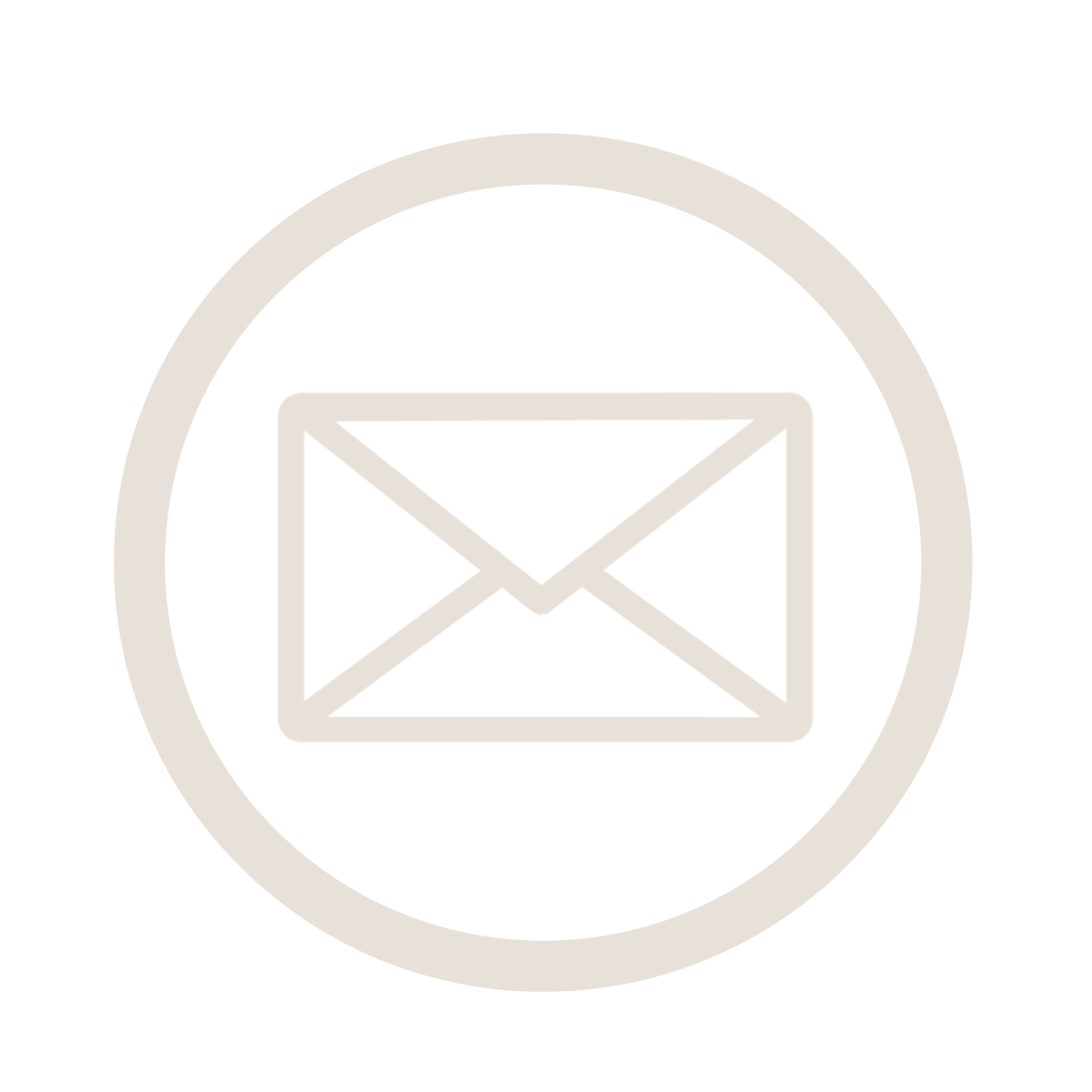 Text and email in between
calls as needed. 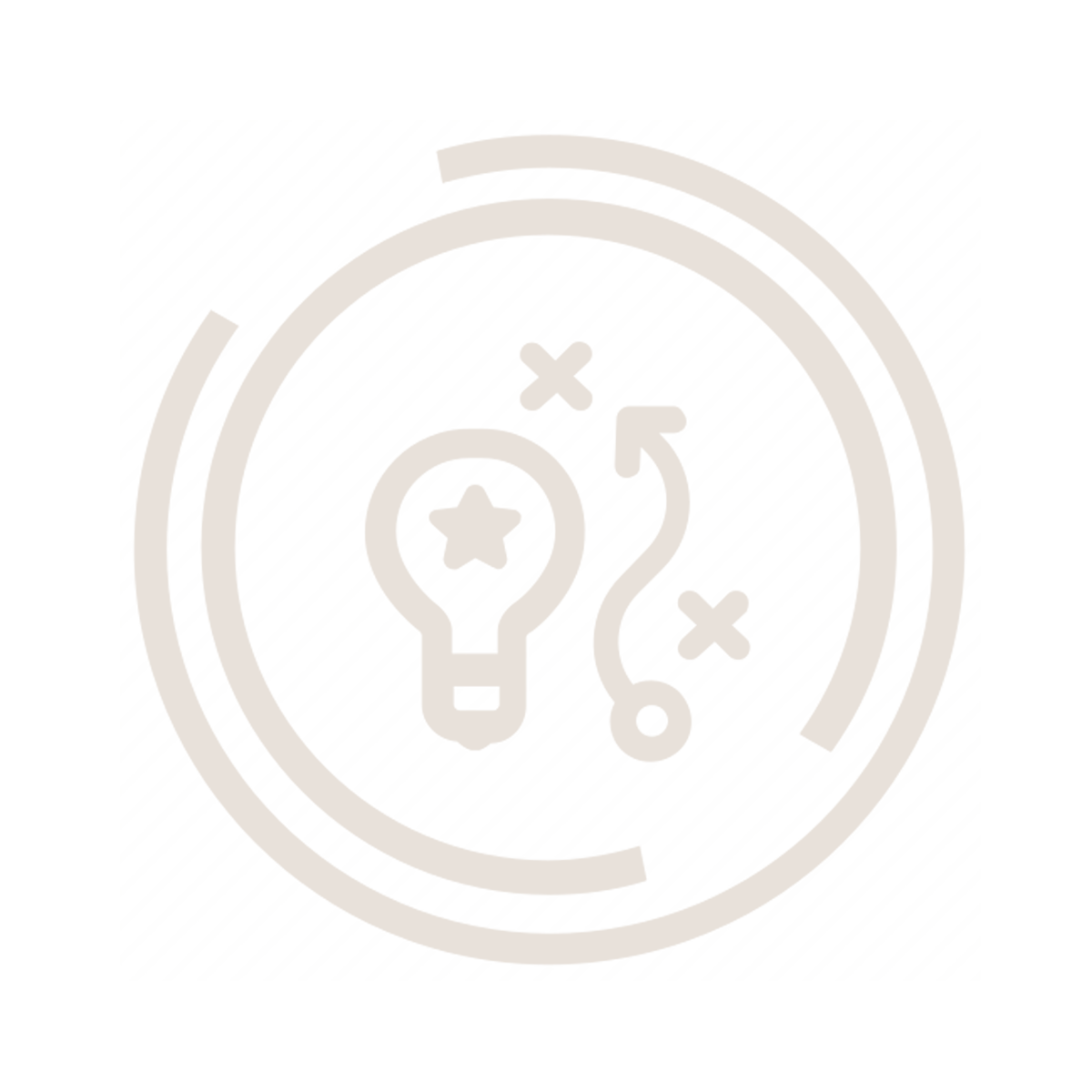 I know, everyone is in different phases of their business growth and while facing similar challenges, it’s critical that I meet you where you are NOW, at the intersection of your Single Most Greatest obstruction to growth and my specific solution that will break you through.

I will know where we are going to start and what our immediate focus will be after you complete a questionnaire. Where we go throughout our coaching relationship is dependent on what action steps you are taking consistently from my tested and proven framework that continues to facilitate growth for a real estate business like yours.

MY WORK HAS BEEN SEEN ON

What Jon Cheplak say's about Veronica:

My Elite Coaching Squad Just Went Deeper and Stronger with the addition of THE Veronica Figueroa…
A longtime influencer, contributor, and operator on a pace to close well over 1,000 transactions this year
She brings a skill set, talent, and track record that will have a massive impact on serious and committed leaders.

Veronica Figueroa is a highly sought-out speaker known for her vivacious personality and unique leadership abilities. Veronica is the Team Leader of The Figueroa Team, a nationally recognized team serving Central Florida. Her contributions to the industry have led her to become a thought leader in motivation, building teams, and real estate innovation. Veronica regularly engages with other team leaders across the country to share unique techniques that fuel her team’s success.

She has served on Zillow's Advisory Board since 2016. Veronica has been named an Inman Influencer. In 2017 The Figueroa Team won the Most Innovative Team of the Year by Inman.

The Figueroa Team is on track to sell over 1200 homes in 2021, equalling over 400 million in sales volume. Veronica’s true passion is to inspire and help others with directional wisdom to follow their dreams.
She will inspire you to take action. She will guide you to grow in leadership, productivity and results..

We are committed to providing a world-class real estate industry-leading experience to our clients, agents, and partners. Our collaborative spirit creates a platform where everyone can reach their real estate dreams and succeed together. 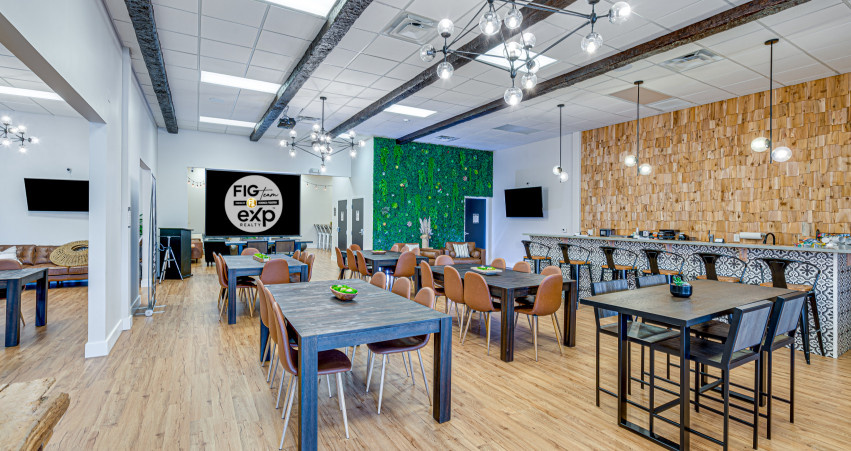 Fill out the form below and find out more.

Apply Here
We use cookies to enhance your browsing experience and deliver our services. By continuing to visit this site, you agree to our use of cookies. More info